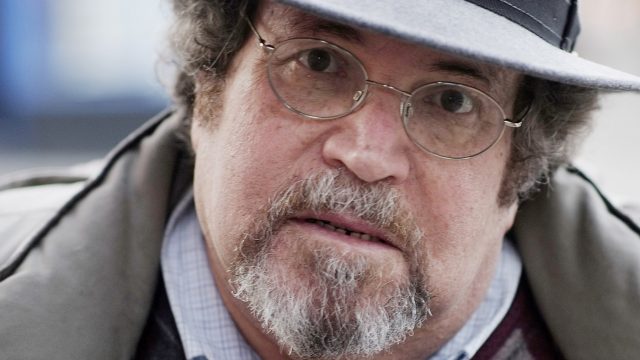 I have been capturing images of the world around me since the early 1970s, getting my first tastes for photography while in high school, and eventually pursuing a photojournalism education at Kent State University in Ohio.

Moving to upstate New York with my wife, I worked at the The Times Record in Troy as its Chief Photographer, before eventually moving to Columbus, Ohio, and then to Haifa, Israel.

My wife, a fellow artist, and I decided to move back to the U.S. after our first child was born and we decided to further grow our family around the Washington, D.C. area where I worked as an editor for Agence France-Presse and spent a number of years covering politics and prize-fights.

Changing pace, we again packed up, and headed back to Ohio where I took the role of Director of Photography for The Toledo Blade. While in Toledo, I found a thriving jazz scene that sparked a phase of intense study of the subject, and I enjoyed unfettered access to the area’s jazz community. I could regularly be found in the shadows of the now-defunct Murphy’s Place Jazz Club and Rusty’s Jazz Club, both of which regularly drew top-shelf artists making a stop between New York City and Chicago.

We again picked up and moved to Pittsburgh, Pennsylvania where I became Assistant Managing Editor/Photography for the Pittsburgh Post-Gazette. After a few years I itched to get back out to the street and stepped back into the role of full-time photographer to capture images of the daily life of Pittsburgh, to showcase the city at its finest.

Comments are closed, but trackbacks and pingbacks are open.